How to Interpret the Tarot Cards

You are here: Home / Deals / Psychic Readings / How to Interpret the Tarot Cards 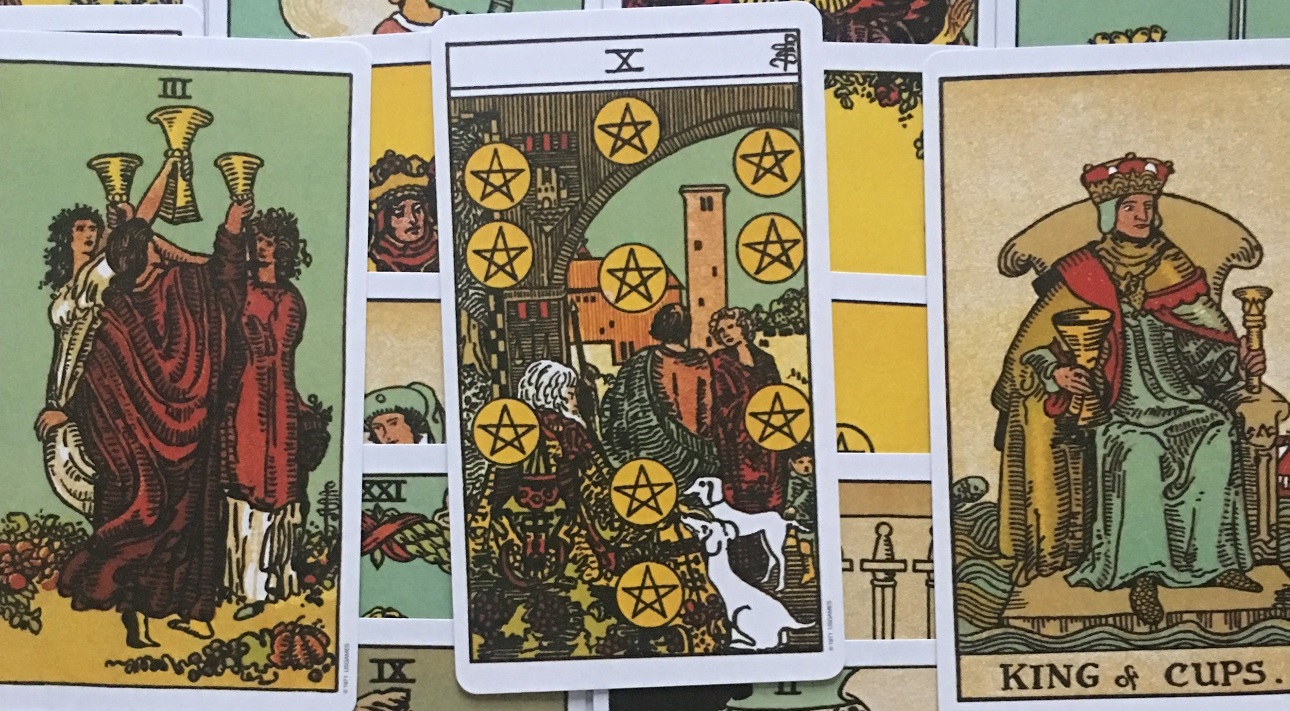 How To Interpret the Tarot Cards

The Tarot cards deck is a set of divination cards by which to practice the art of psychic readings. Today in the market there are different types, each of which will be characterised by specific representational codes and interpretative levels. The most popular tarot decks are the Marseilles, the Sicilian Tarot, Tarot of the Angels through the Sibyl of Gypsy… each deck expresses something different.

The art of reading tarots explained.

The reader chooses the tarot cards deck and, for this reason, the bond between the two is known to be a special one.  Each tarot deck has an evocative power and uses a synthesis of ancient sacred texts. The way the images are drawn on the cards is fundamental as the meaning associated with them can be different to what they seem.

The job of the reader, clairvoyant and medium is to interpret and unravel the meanings contained in the various combinations of images. They can look similar to other card decks, but when empowered by the psychic energy they explain and reveal aspects and features of human life and spirituality.

SPEAK TO A PSYCHIC EXPERT  NOW.
THE FIRST 3 MINUTES ARE FREE

One of the best known and most appreciated decks is the Marseilles deck. This tarot deck is, to date, the most famous one. Its popularity is because of its images. They have been drawn by reproducing both ancient and modern colours and lines to make them filled with rich divination suggestions.

Clairvoyants select a deck that calls out to them and catches their eye and once selected, they are the only ones to use this deck.

You can find more about the art of the divination in our dedicated section. Since it is nearly impossible to read your own cards, you can book a world-class tarot reader expert here.

Call How to Interpret the Tarot Cards |

How to Choose the Right Psychic Reader